How the Top Industries are using Blockchain 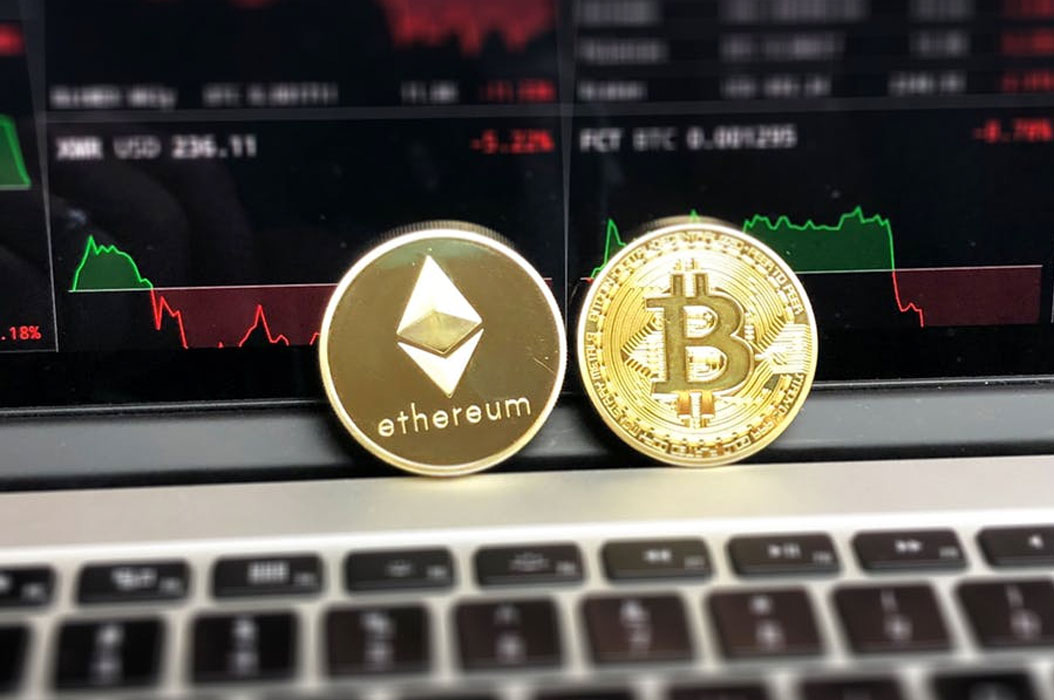 The business and institutional systems in the world run on the back of a centralized model as well as through traditional procedures that include paper and outdated technologies.

Bitcoin’s emergence in 2009 brought the spotlight on the Blockchain technology. Businesses and industries all over the world realized that Blockchain’s capabilities to provide a decentralized system with prominent features like transparency and immutability can be utilized to transform the world in a number of use cases.

Blockchain’s transparency and security allowed for funds to be easily transferred in real time. Furthermore, cross-border payments are easily conducted on the Blockchain. Hence, Blockchain’s first impact was on the banks as it was considered ground-breaking enough to replace banks. However, banks soon realized that instead of competing with the Blockchain technology, they can benefit by adopting it to revolutionize their banking procedures.

Banks from Saudi Arabia and UAE were able to engage in quick and cross-border payments this year. Internationally renowned names in the banking industry including J.P Morgan, Barclays and others are actively participating in the Blockchain industry.

Healthcare is one of the most integral components of a society. Without quality healthcare services, a society cannot function properly. Unfortunately, the traditional processes in the medical system around the world, especially in underdeveloped country, struggle to provide quality treatment to a patient.

Luckily, with Blockchain many lives will be saved. Blockchain is aiming to solve the existing problems in the healthcare industry through secure storage and processing of patients. This means that patients’ records will be stored on the Blockchain where they cannot be tampered with while the decentralized nature of Blockchain will help the data to be shared globally with any healthcare provider authorized by patients. Ultimately, this will lead to a quicker diagnosis and treatment of patients.

The traditional education system can benefit a great deal from Blockchain. There are a lot of challenges that deal with students’ in educational institutions. Moreover, there are also cases of fake degrees and credentials.

With Blockchain, mark sheets and transcripts can be easily validated. Through a decentralized educational system, educational institutions and employers can easily view and verify students’ credentials, thus minimizing the chances of a fake degree. Similarly, students will easily able to transfer to different colleges and universities as their records on the Blockchain would ensure transparency.

Supply chain industry is one of the largest industries in the world. Products and goods are transported from towns, cities, countries and continents while they pass through various stakeholders including manufacturers, suppliers, wholesalers, retailers and finally to customers. This complete process is complex and ineffective as there is a lack of communication between all the stakeholders while goods are often lost in their various routes. Therefore, all the stakeholders are severely impacted by the losses in the supply chain industry.

However, Blockchain provides stakeholders the ability to track and monitor their products from production to its final delivery. Blockchain applications like Smart Contracts are especially helpful in this case as they will be able to automate the supply chain processes and make sure that there is no loss of revenue while also ensuring transparency.

After the Internet’s rise, people started using it to conduct themselves in personal and professional processes through their digital IDs. These IDs are valuable intangible assets which are often hacked by cybercriminals. Sometimes, even reputable companies get involved in ill-practices involving data of users, as illustrated by the Facebook controversy this year.

Luckily, Blockchain allows IDs to be stored on a secure platform where hackers will be unable to penetrate using their malwares. As Blockchain offers decentralization, any worries related to the abuse of data from any authority is also negated.

Election in any country is an event of importance for the entire world. If we look into world history, we will find that a wrongly elected political leader can create havoc and negatively impact the lives of many.

Unfortunately rigged elections are a bitter reality in many parts of the world, especially under-developed and developing countries. The problem with the existing voting system is that a vote given by a citizen can easily be tampered with.

However, this is where Blockchain can revolutionize the entire political system of the world. Blockchain was invented the 1990s with the primary objective of creating a storage mechanism where data cannot be tampered with. Blockchain’s immutability can particularly be utilized in the voting system as votes given through a Blockchain platform cannot be altered. Hence, it will ensure 100% free and fair elections in the future.

One of the biggest aspects in the financial world is the trade of commodities. However, often centralized authorities are able to monopolize the market while there are also problems with the ownership of commodities.

Fortunately, Blockchain platforms can assist to strengthen the fungibility and traceability of commodities as it smoothly transfers from one owner to another. Moreover, fraudulent activities as well as the double counting of commodities can be minimized.

The traditional online advertising industry struggles because there is miscommunication between advertisers (who create ads for their products and services), publishers (who provide their digital platforms like websites or apps for advertisers to run ads) and users (who see these ads on their desktops and mobiles). Moreover, ads often miss the mark, in terms of targeting the right user. Many users even find them intrusive in their online activities.

However, with Blockchain advertisers and publishers will be able to buy and sell ads effectively through decentralized exchanges. It will also allow for consumers to be rewarded and incentivized for giving their valuable time and attention.

Blockchain platforms are using modern technologies like Internet of Things, Artificial Intelligence, Machine Learning and other emerging IT fields to restructure traditional industries.

Blockchain is an exciting and fascinating technology. Many companies and organizations including prominent tech giants like Microsoft and IBM and countries like China are using it to advance their applications and institutions.