How to Build a Secure Blockchain 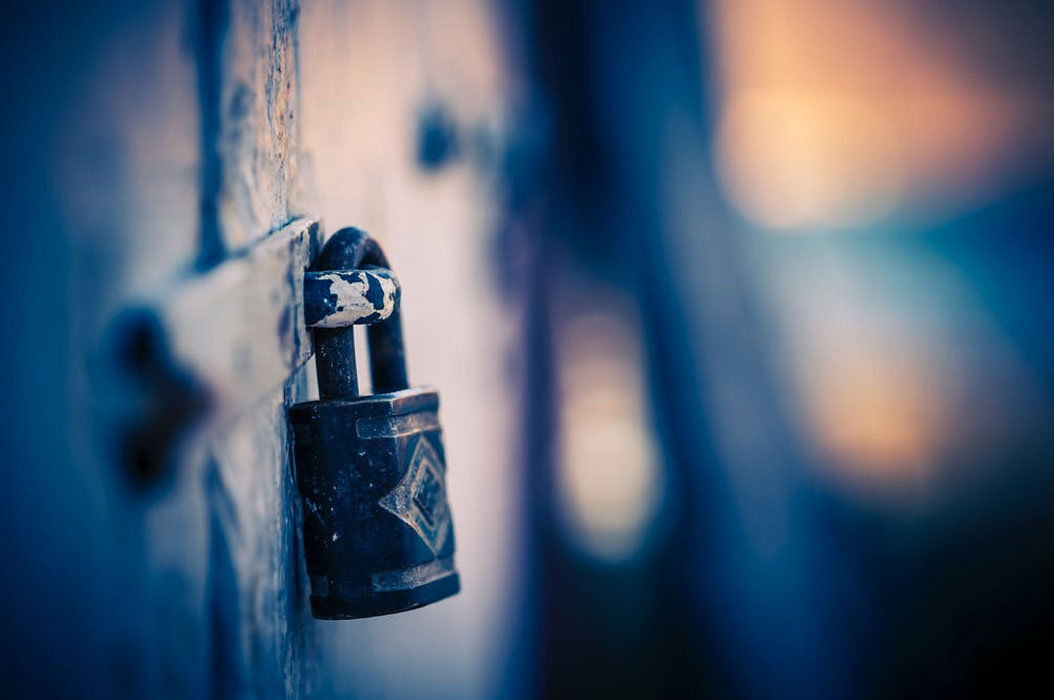 Cryptocurrencies have completely swept over the world. Bitcoin’s emergence in 2009 as a payment method disrupted the traditional financial industry, especially the banks’ role as a middleman. Thus, began the crypto boom as many cryptocurrencies were launched. The underlying technology behind a cryptocurrency is Blockchain. Through Blockchain, companies are trying to revolutionize various industries like supply chain industry, financial industry, gaming and digital marketing.

Blockchain was actually invented in the early 1990s, even before the emergence of Windows 95. It emerged as a response to the issue of record tampering, prevalent at the time. Due to the lack of advanced computer technology, There weren’t any protocols or methodologies that could protect documents containing critical information. Here, Blockchain’s immutability was of great utility. Despite this, the technology did not gather much popularity at that time. However, two decades later with Satoshi Nakamoto’s invention of Bitcoin, Blockchain re-emerged again and this time it did revolutionize the world.

What Is a Blockchain?

When a transaction is conducted in a Blockchain, it is validated by the network after which it is stored in a block. Each block is chained together and contains the address of the previous block; hence the name Blockchain was coined.

Steps for Building a Secure Blockchain

If you intend to build a secure Blockchain, then these following steps can be of help to you.

Analyze and Finalize a Problem

First of all, you have to be realistic. While Blockchain does have the capability to solve a great amount of problems; it cannot solve each problem in the world. Therefore, analyze the following key benefits of the Blockchain and try to come up with a solution.

Before building a Blockchain, you will need a Blockchain platform. Luckily there are many solutions available online which are free. Some of these are Credits, Chain Core and Bigchain DB. All these platforms make it extremely easy to develop a Blockchain. Let’s have a look at them.

BigChainDB has partnered with a lot of big names including Microsoft, MongoDB, Cognizant, Toyota, Porsche and many others. BigchainDB is essentially a platform that has all the necessary Blockchain features including immutability, ownership of assets and most importantly, decentralization. Developers can use BigchainDB to deploy Blockchain applications easily.

Credits is one of the fastest Blockchain platforms that also provides strong scalability. Credits is useful because it allows businesses to see transactional information while maintaining the identity of the users in the Blockchain. Moreover, it is a safe platform as it does not function like other weak Blockchain platforms and hence offers protection against fraudulent activities.

A Blockchain’s network has nodes. So you will have to choose where your nodes will run. They can either run through on a cloud computing service via the Infrastructure-as-a-Service model or Platform-as-a-Service model or they can be run using on-premises IT infrastructure. On-premises IT infrastructure for your Blockchain can be complex as you will have to select appropriate hardware like the amount of RAM, hard drive capacity and a processor with enough cores. It would be better to outsource hardware requirements through Infrastructure-as-a-Service.

Application Programming Interface is a set of programs that help to develop software applications for a program. Generally, a few Blockchain projects come up with pre-made APIs while many do not. APIs are required for a number of reasons.

Here comes one of the most important parts. A software application’s performance and success is highly linked to its programming language. There are several languages like Java, Python, C# and JavaScript (Angular, React). All of these languages are great but they cannot be used to solve each problem.

Therefore, you need to analyze what are the processing needs of your application and which language can deliver the best results. Generally, for enterprise level projects Java and C# are highly recommended while Artificial Intelligence and Machine Learning Blockchain projects are better suited for Python.

A lot of cryptocurrencies gained prominence because they integrated rising technologies like Internet of Things (IoT), Artificial Intelligence, Machine Learning and Cloud Computing with Blockchain. For example, Golem used Cloud Computing as part of its project. IOTA used Internet of Things for its payment system. Hence, you should also figure out a way to integrate your Blockchain with one of these technologies.

Blockchain technology is an exciting technology. If you are a start-up or business looking to innovate, then you should take a look at Blockchain for development. Many organizations and businesses have successfully used Blockchain to solve critical problems and yours might be the next one.