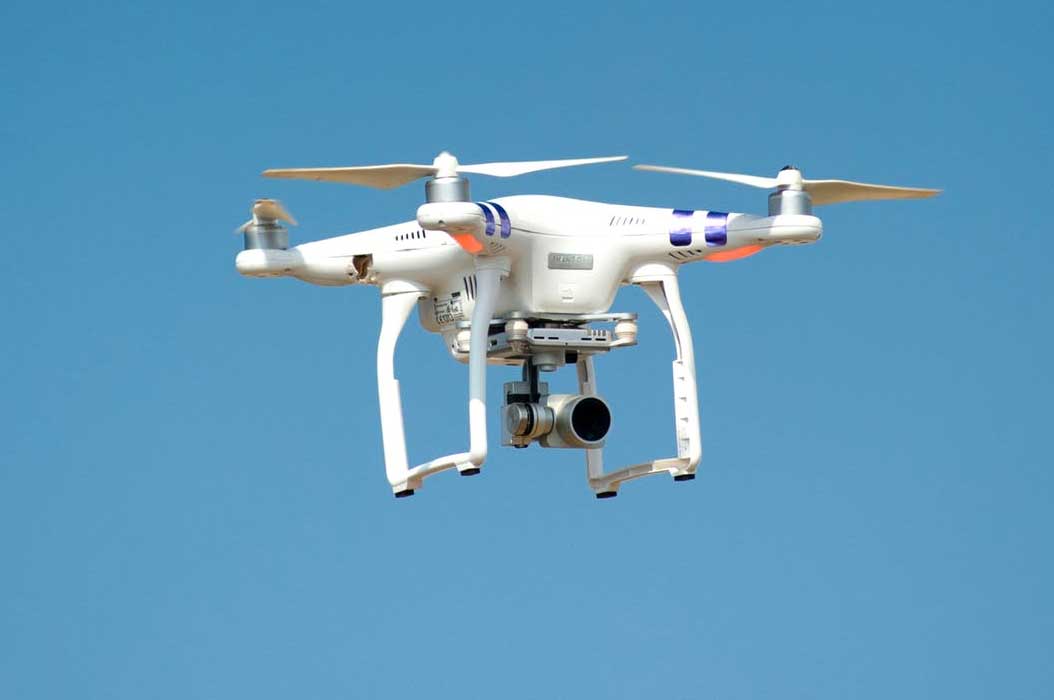 Long ago, humans were the only architects. Research and development was entirely dependent on people exploring new avenues in all the sectors including science, health, construction, etc. However, this also meant that these developments were restricted by human limitations. Hence, the true advancement and progress of the world was never fully realized. With the advent of industrial revolution, reliance on machinery and tasks increased. Humanity started to look for ways that would increase automation and reduce inefficiencies.

Fortunately, industrial revolution also gave a rise to engineering and computer science disciplines. Hence, a new field emerged called Robotics. Robotics deal with the creation of robots. Robots are basically a piece of hardware that can mimic human actions and perform all types of basic to complex activities. At the moment, the world has been undergoing a change with robotics. 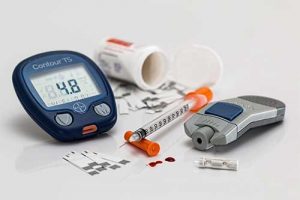 Hospitals are always short on staff. Fortunately, hospitals and medical institutions all over the world are experiencing a rise in productivity with the arrival of robots. These robots consist of biometric security features which help them to fetch and hand over medicines to the right doctors and patients.

Similarly, robotic exoskeletons are being developed in Japan after HAL’s emergence. These robotic suits are designed for assisting people with injuries and disabilities, restoring the ability to use their body parts like hands and legs.

Entertainment robots are designed with the objective to entertain humans. Many of them are also used in amusement parks like Disneyland where they use motion and speech for interaction with humans. They are also used for the development of robotic pets, especially robot dogs that replicate a canine’s behavior and habits. Similarly, they are used in the entertainment industry as hosts for live events and can perform stand-up comedy to engage the audience.

Robots can be used at all levels of education starting from elementary to PhD studies. For elementary education and high-schools, they can help as a motivator for learning as many children find ‘robots’ fascinating and enjoy interacting with them. As a result, they are actively being used as teachers at certain institutions.

For higher-level education, they can be used for learning programming and engineering concepts with a hands-on approach. Likewise, in difficult learning environments like medical studies, robots can be composed of human body parts where medical students will be able to operate on them without any fear of human loss.

Supply chain industry requires human actions for driving trucks, maneuvering cargo ships and safely engages in the management of the goods. Decrease in costs has led to an increase in the deployment of robots in the supply chain. In this practical application, robots are able to jump between hurdles, carry goods, operate machinery and equipment like forklifts as well as drive vehicles for traveling.

Software development has eased traditional business practices with the introduction of desktop mobile and web applications. However, the industry still has to rely on human personnel for certain tasks and activities.

However, with the combination of robotic process automation with modern-day Artificial Intelligence (AI) and Machine Learning (ML) algorithms, robots can handle sensitive financial data and take part in auditing. With ML algorithms, they can also continuously learn from their experiences and mistakes (like humans).

Robots are used in military operations as well as operational activities where they provide safety and affordability. Drones are sent in high-risk areas to spy on terrorists and transmit information back to the army headquarters. As a result, valuable human troops are not at a risk as opposed to early times when they had to be deployed in dangerous areas. Robots are used for carrying ammunition and guns where they shoot on orders given remotely.

Manufacturing processes require working with items on conveyor belts and assembling lines while also engaging in welding, pick and drop, packaging and others routine tasks. Today, robots can perform all these tasks while also minimizing accidental risks. Often, manual labor has to deal with human loss and permanent injuries while operating with machinery. Moreover, robots can be used 24/7 which allows for longer production cycles.

Perhaps one of the most favorite applications of robots is being experienced at homes. Often, people do not have the energy to perform domestic chores after a tiring day at work. Today, domestic robots are equipped with functionalities that help them to cook and serve food, clean homes, wash clothes and dishes as well as act as a security guard against any criminal activities.

Last few years have been marked by extensive research in robotics for self-driving cars. IT giants like Google have been operating in this space for quite some time. Many businesses that involve automobiles like Uber are planning to modernize their vehicles through robotics and AI.

Is Earth the only habitable planet? Is there any life out there in the universe?

These questions have been floating around for an eternity. Humans are eager to contact with any extraterrestrial species. Additionally, with the depleting natural research on Earth, a habitable planet can save humans in future. Hence, lots of shuttles and rovers were sent in space. However, humans are always at risk in space. There’s also the issue of bringing them back to earth which results in considerable expenses.

Today, robots are helping humankind to explore the vastness of space as they are being sent on Mars, Saturn and other faraway planets. Additionally, unlike humans, these robots can stay at those planets for a long duration and monitor any signs of life without causing any concern about getting them back to Earth.