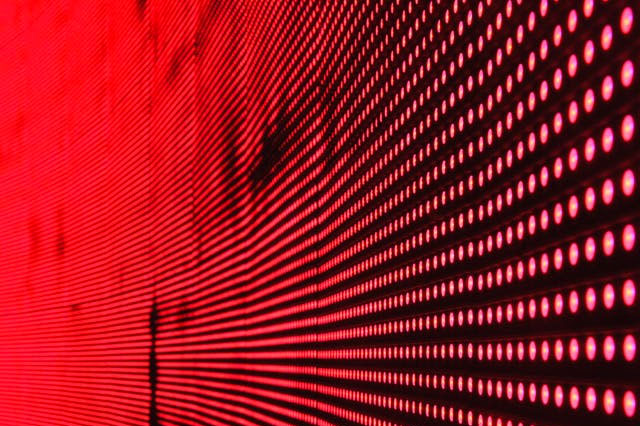 One of the leading trends in technology industry is Artificial Intelligence (AI). It is the technology of the future, and many companies have shifted their focus towards it in order to keep up with the rapid moving technology. From far away, the world of artificial intelligence might seem like rocket science, but there is an easier way to access and work on it, and that is through machine learning.

Machine learning has been around for quite a while now, but it recently became popular among the big tech companies due to the high potential of artificial intelligence. The interest in the development of machine learning from big corporations has started disruptions in the many industries of the world. Industries like finance, retail, transportation, education, and many others industries are feeling the direct impact of machine learning.

Machine learning basically works through an algorithm. An algorithm is a set of instructions created to solve a particular problem. It is created for the computers to understand the particular problem and solve it in the best possible way. Algorithms are the backbone of artificial intelligence, which is why it is really important to understand them.

Here are the top 6 algorithms that are disrupting major industries around the world:

Sometimes we are faced with situations that often confuse us due to mixed up data. To sort this problem we divide the data into certain groups to understand it better. Now, as we are intelligent beings who can easily understand the situations through visual and audio input, we don’t face much problem in solving problems. Computers on the other hand are not so intelligent. They might be faster at solving complex equations, but they still require a human’s help to do that.

Decision Tree is an algorithm designed for computers to understand and categorize the data into separate groups. What this algorithm does is that it defines certain attributes to filter through in each set of data. The computer then goes through each set and filters out the data and puts them in different groups. The process is repeated until all the attributes are followed.

Decision Tree is one of the most common algorithms, and it is being used in almost every technology around us. In mobile apps, social media sites, e-commerce sites, and many other places.

Probability is really important to predict and understand many real life situations. There are laws of nature that can only be predicted through a proper probability of the past and current events. So, when it comes to computers, things don’t change that much as well. Computers face many difficult situations that require an algorithm, which can provide probability powers to it. The best algorithm to use for probability problem solving has to be the Naïve Bayes.

The Naïve Bayes algorithm is used to calculate the probability of an event that is about to occur, given that the other event related to it has already occurred. The variables used in this algorithm are hypothesis (h) and knowledge (d). Hence, creating the equation of algorithm as:

CART stands for Classification And Regression Trees. This algorithm is actually an advanced and much more equipped version of the Decision Trees algorithm that we discussed earlier. The main purpose of CART is to also classify the data into different groups but in more complex way.

To understand how this algorithm works, we need to look deep into its principles. CART algorithm consists of multiple nodes, root nodes, leaf nodes, terminal and non-terminal nodes. The non-terminal nodes represent the input variable, while the leaf nodes are output variables. The root node is the initial node that filters out large chunks of data and the internal node is another where the data is split.

All of these nodes are used to classify the data and we get several groups of it perfectly sorted out. CART is quite commonly used in social media platforms.

Classification of data is really important when it comes to machine learning or AI. If the computer is unable to classify the input data, then it cannot go ahead with the processing. We have already discussed a couple of classification algorithms above. What if the data is just too complicated to be filtered out by those classification data? Well, this is what you need boosting algorithm for.

Boosting algorithms assesses the results from different classifications by different algorithms and then combine them to extract out the best result. The best algorithm available for boosting process is Adaboost.

One of the best applications of Adaboost algorithm is the handwriting recognition.

Neural Network is one of the most complex algorithms, but it is quite easy to understand. Basically this algorithm consists of the two main layers, which are input layer and output layer. Between these two major layers there is a network of hidden layers that consist of different weights and biases. These weights and biases process the input data in different ways and then send it to the output layer.

Markov Chain is one of the most intelligent algorithms out there in the machine learning world. However, it can be a bit tricky to understand if you are a beginner in this field. Therefore to understand it you need to look at this example below.

Let’s focus on the famous sentence of the English language, i.e., “quick brown fox jumps over the lazy dog.” Now if we put this sentence through the Markov Chain, then it will get broken down for analysis. The Markov Chain algorithm will suggest that the word ‘the’, which is placed in the sentence after the word ‘over’, has a 50% probability that it will be used in the beginning of the sentence. Similarly, this algorithm analyzes each and every word of the sentence to determine the corresponding probabilities of how the sentence might be restructured to create a new meaning.