Serverless Technology: How it Works and How to Save Money Using It 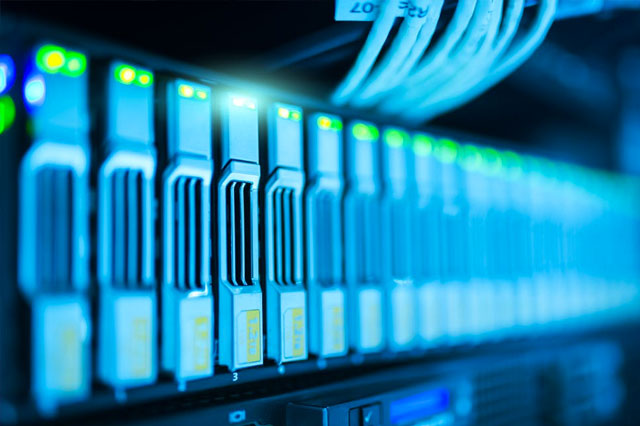 Serverless technology is rapidly becoming the common platform for app developers around the globe. If you are a developer and you still haven’t heard about this technology, then you are missing out on a huge opportunity.

To understand it in simple words, serverless technology is referred to cloud-based computing that is mostly done through outsourcing. Many big companies such as Amazon and Microsoft provide serverless technology services for developers to work on their projects. This eliminates the need for a physical server, which is mostly unable to bear the stress of so many operations simultaneously.

A great example of how effective the serverless computing is can be taken from the past. In 2010, Kevin Systrom and Mike Krieger launched their social media network called ‘Instagram’. A few hours after launching, the heaps of traffic became unbearable for their resident server in Los Angeles, so they had to transfer the hosting to Amazon’s EC2 cloud service while the website was still live. All thanks to serverless computing, Instagram was saved and became one of the biggest social media platforms in the world.

How Does It Work?

A physical server that sits at your workplace will always perform like a regular personal computer. Serverless technology, however, works very differently. It starts by breaking the application of the traditional server and then converting it into various functions. Each of these functions perform a certain task that it’s assigned to do. It writes the software as a collection of functions but in a really extreme way. The big advantage of developing the software in this way is that it can be ready to be scaled at every stage.

The serverless architecture makes sure that all the functions are run simultaneously and their progress is scaled and monitored at all times. It does that by separating the functions and placing them in virtual containers that are parallel to each other. One of the many problems that developers face when developing apps with physical servers is their inability to scale the progress in order to avoid problems. However, with the help of serverless technology and its method of splitting the apps into several functions, developers can now breathe a sigh of relief.

To understand how a serverless architecture works, let’s look at an example of the chat comments. As you might have noticed, many social media platforms have chat messages that are filtered in real-time. These messages are filtered for many reasons, including security and policy of the platform. This entire lightning fast filtering of the comments or messages is only possible through serverless computing.

If we look at the traditional approach to filter out these chat comments, then we will understand how difficult a task it is for a physical server. The chat comment is first sent to the server to be parsed, and after approval, it is allowed to be published. Now imagine millions of messages and comments flooding the physical server. It will certainly crash the server, which is why the only solution to this problem is through serverless computing.

It doesn’t matter if you are building a Pokémon GO game or the next Instagram app, serverless technology is the way to do it if you want instant success:

By using serverless technology, developers can create apps a lot faster than the traditional approach. An app can be created in a matter of hours and weeks instead of days and months.

Serverless technology costs a lot less than the traditional approach of building apps. There is no need of spending thousands of dollars on physical servers that are vulnerable to many things when you can simply avail the serverless technology that has more benefits and less risks.

Every developer has a vision to see his app gain popularity, like Facebook and Twitter. But is everyone really prepared for the sudden rise to fame? The traditional physical servers are designed to bear only a handful of traffic. This means you certainly cannot be the next Mark Zuckerberg using it. The best solution is serverless platform, which offers enhanced scalability and bears the massive surge of traffic that is attracted to your app.

How to Save Money by Using Serverless Technology?

Can you save some money by switching to serverless technology? This has always been the question on many developers’ minds. Well, it turns out one research company has gone the extra mile to find out if that’s true or not. 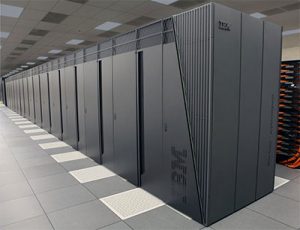 According to 451 research, IBM offers the cheapest serverless platform compared to other services like Microsoft, Google, and Amazon Web Services. Microsoft is the second cheapest option, and it was also the cheapest in certain configurations.

You can certainly save a lot of money in the long run by switching to serverless technology. It eliminates the requirement of the physical servers and various hardware components to fulfill the needs of the busy network. You only end up paying the service fees of the serverless platform, and then you can go ahead and reap the benefits of it.

If you are looking to find the cheapest option in serverless market, then you should definitely go for IBM. As mentioned earlier, IBM is not only cheaper, but it is also more user-friendly and gives its developers more freedom to work.